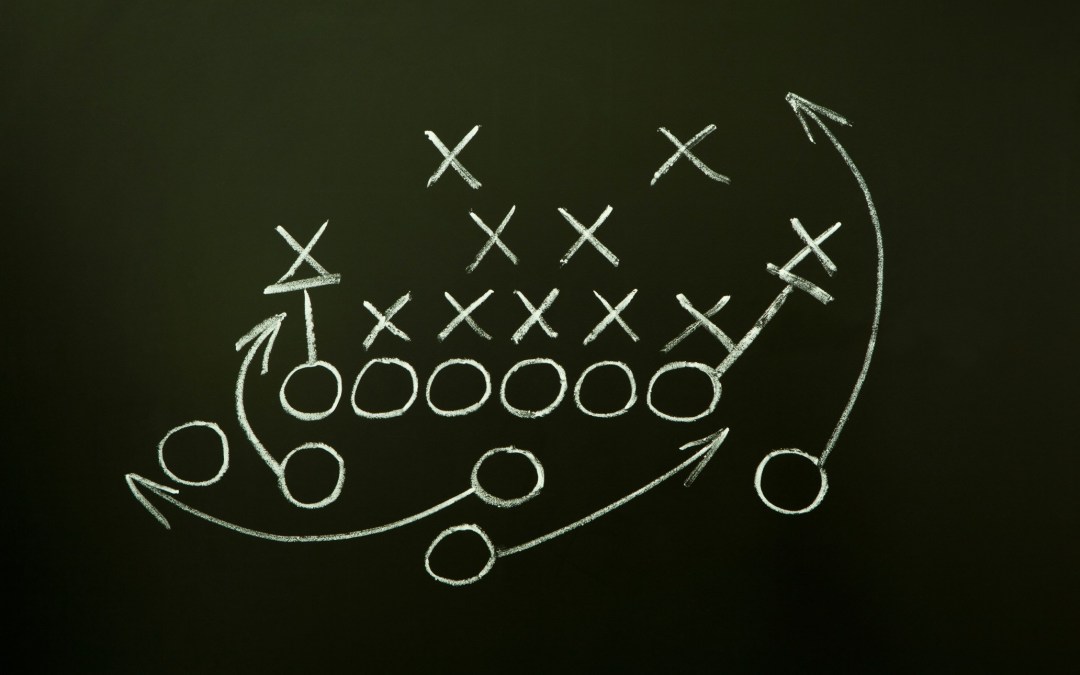 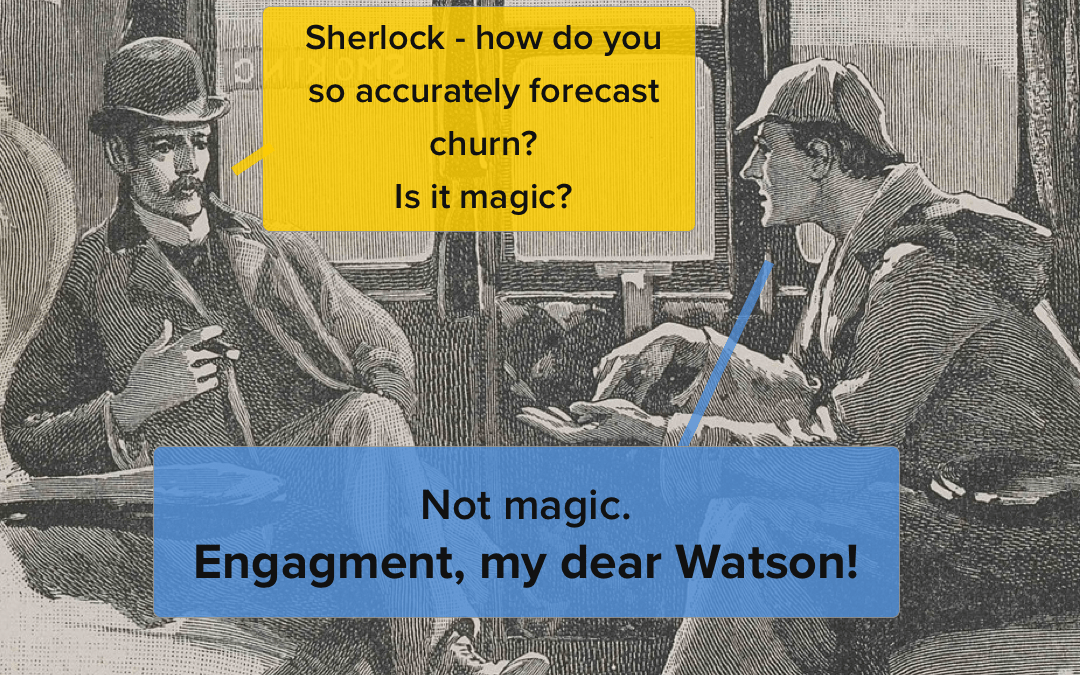 Track and communicate your Product data schema with this Notion template 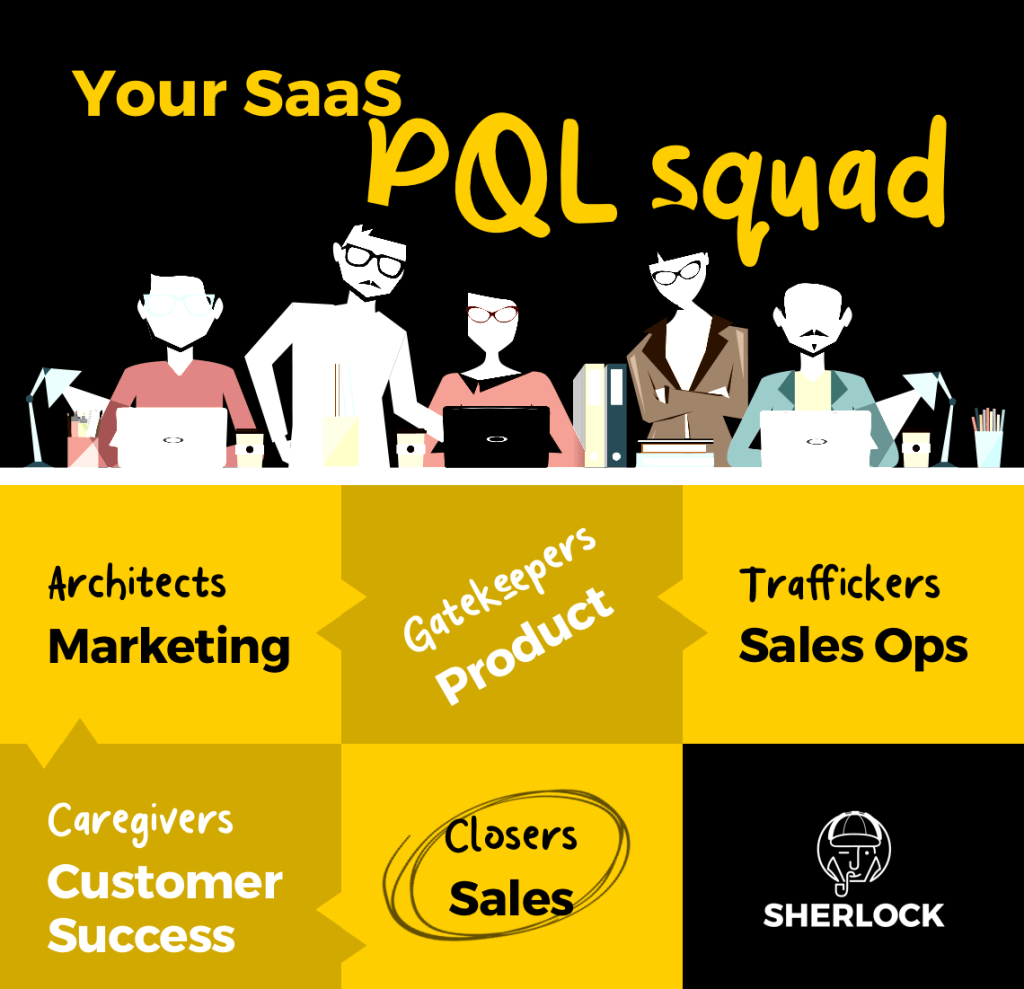 Activation vs. Engagement: What’s the difference?

I recently had a conversation with a top CS leader who was struggling to build and get their “Playbooks” to work.

I heard her struggles and they felt very familiar. My suggestion to her was — forget the playbooks. I knew she wasn’t going to get them to work because they just don’t fit the way a SaaS business works. They don’t fit the desired journey of a modern SaaS customer. She was obviously surprised at my take on this because the “Playbook” has been a pretty standard part of the Customer Success function for a long time. And I understand why.

Playbooks — when used in the context of a Sales or CS team — represent lists of “plays” (or actions) that a rep is required to apply against any new lead or customer. They are borne from the belief (hope?) that there is some consistent, linear set of steps that can be designed and followed to ensure success for every one your accounts.

I know this dream. I’ve held it. I’ve designed plenty of playbooks (on both the Sales and CS side) — all of them some flavor of this:

We use this type of playbook with the stated goals of:

But let’s be honest — these playbooks are really just management hacks. We mostly use them to hold our reps accountable for working their accounts. This account is only on step two of the playbook — what’s the deal??

And while this kind of approach made sense in a traditional software sale (or even more so in a service-type offering) — it falls apart really quickly in a modern SaaS business…especially in a product-led operation.

Well…because SaaS — especially product-led SaaS — is different than a traditional software offering. It is a different business model. It’s a model that is built on the premise of reduced human intervention. In fact:

The goal of the “product-led” model is, in many ways, to drive sales (and engagement) with NO human intervention.

These are products — and business models — designed to support a self-serve customer journey.

Of course, this isn’t the reality. Even though some companies don’t like to admit it, we know that most of the companies in this space have strong Sales and CS teams. These teams are still important/essential parts of the customer experience. The reality is that very few companies can drive strong growth without these teams in place and operating at a high-level.

Customers don’t care about your playbook.

This means that the effectiveness of these playbooks collapse shortly after you build them.

In most cases, playbooks require reps to follow some rigid, linear process that, as I just mentioned, is not in-line with how customers experience (or want to experience) your product. These playbooks basically force a rigid process onto a fluid experience. Square peg, round hole.

The typical playbook is designed to create a bunch of tasks for reps at different points of the customer journey (which, generally, will be defined by the age of the account).

And these tasks are generally created without respect to a previous task being completed. Inevitably, after a few weeks with this new process, your reps will wake up to an insurmountable mountain of overdue tasks in their CRM.

This leads to stress and frustration for everyone involved. Reps start to feel overwhelmed, management starts to question their work ethic, and customers start receiving a bunch of desperate emails — not because they need help, but because reps are trying to check off the steps in their playbook.

Whispers of “screw these playbooks” will be start easing into water cooler conversations (ie — private Slack channels). The seeds of resentment will be planted.

Wide-scale mutiny is not far off.

Is there a better way? What is the solution?

But we need to do everything possible to ensure our accounts are successful!

I appreciate that instinct, but you have to remember: the product-led model is not designed for manual intervention. It’s designed to open your software up to larger audiences and drive larger numbers of accounts. This means you simply can’t touch every customer — as much as you may want to. And, not for nothing, many of your customers don’t want that either.

This means that the playbook is the wrong framework for a product-led CS (or Sales operation). What you need instead is a proper signaling system. A system that highlights which accounts on which you should (and can afford to) be spending time. These signals can generate/trigger specific actions (like task creation, or emails, for example), but they will be targeted to specific accounts that deserve/require your attention.

And this is mainly a question of smart segmentation — based on more than the age of the account.

A good signaling system is much more in line with how a product-led model should operate. It replaces the rigid, linear nature of the playbook with a framework that “bubbles” up the right accounts and truly makes your team more efficient (and, dare I say, more proactive).

To build a good signaling system, you need to (1) define your signals; and (2) create a plan for actions against those signals.

When creating signals, you should focus on two major vectors:

There are 3 stages of Tenure we’ll consider in this discussion (you can define more if it makes sense for your business):

When we talk about Engagement/Activation, we talk about them in the context of metrics created and tracked in Sherlock (but again, you can have your own versions of these metrics if you want to build them):

Of course, every product/business is different, but this is an example of a signaling framework you could create for you SaaS product based on Tenure and Engagement/Activation:

Once you have your signals established and you are tracking them well, you should build a set of suggested actions for each. The actions that you design need to be unique and tailored for your business and operation. But as an example, your program could look something like this:

As you can see, by assigning specific actions to your signals, your signals will start to act as triggers. While at first glance this may resemble “a playbook”, there are a couple of big differences between the playbook and this signaling approach.

First of all, Playbooks are traditionally applied in a more global fashion — we must apply this playbook to every account (or the majority). Signals, on the other hand, are designed under the assumption your team simply can’t deliver high-touch attention to every account (or even most of them) and need to be able to focus their work on those with the highest priority. They don’t need a system to ensure every account is getting attention — they need a system to help them focus on the right accounts.

Secondly, playbooks are generally designed as linear processes — they call for several steps that the rep and user need to pass through to complete the playbook. Whereas signals assume a non-linear engagement pattern for accounts. They trigger single actions when certain engagement conditions are met.

For these two reasons, a good signal program is much more in-line with the needs and flow of a product-led business — and the journey that these customers take.

After reading a draft of this post, another friend in the CS space reminded me of a few “signals” (he referred to them as “touchpoints”) that he considered “scheduled.” These included things like QBRs (when relevant), NPS surveys, and renewal conversations that happen at specific times and are independent of any behavioral criteria.

These made a lot of sense and if applicable, should be added to your program appropriately.

While much of this discussion will seem obvious to many in the space, my hope is that it will help break others from an approach that was borne at a different time. A different era of the software business. By moving your approach to a better framework — one more in-line with how modern software is sold and serviced — you can liberate you and your teams from the oppressive weight of the traditional playbook!

Track and communicate your Product data schema with this Notion template

Activation vs. Engagement: What’s the difference? 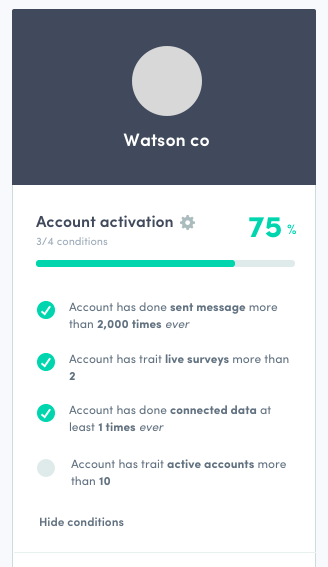 In this post you will learn about the top product engagement metrics that every Customer Success team should be tracking. 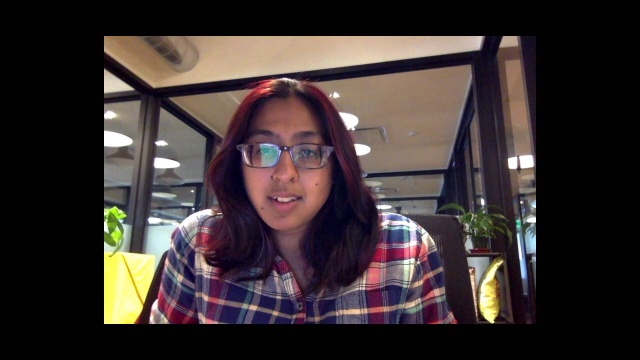 How to Improve the Sales CS Handoff

The Sales CS handoff is a seemingly simple transfer of account ownership between a salesperson who closed a new account and a customer success rep who will be on-boarding and managing the account.