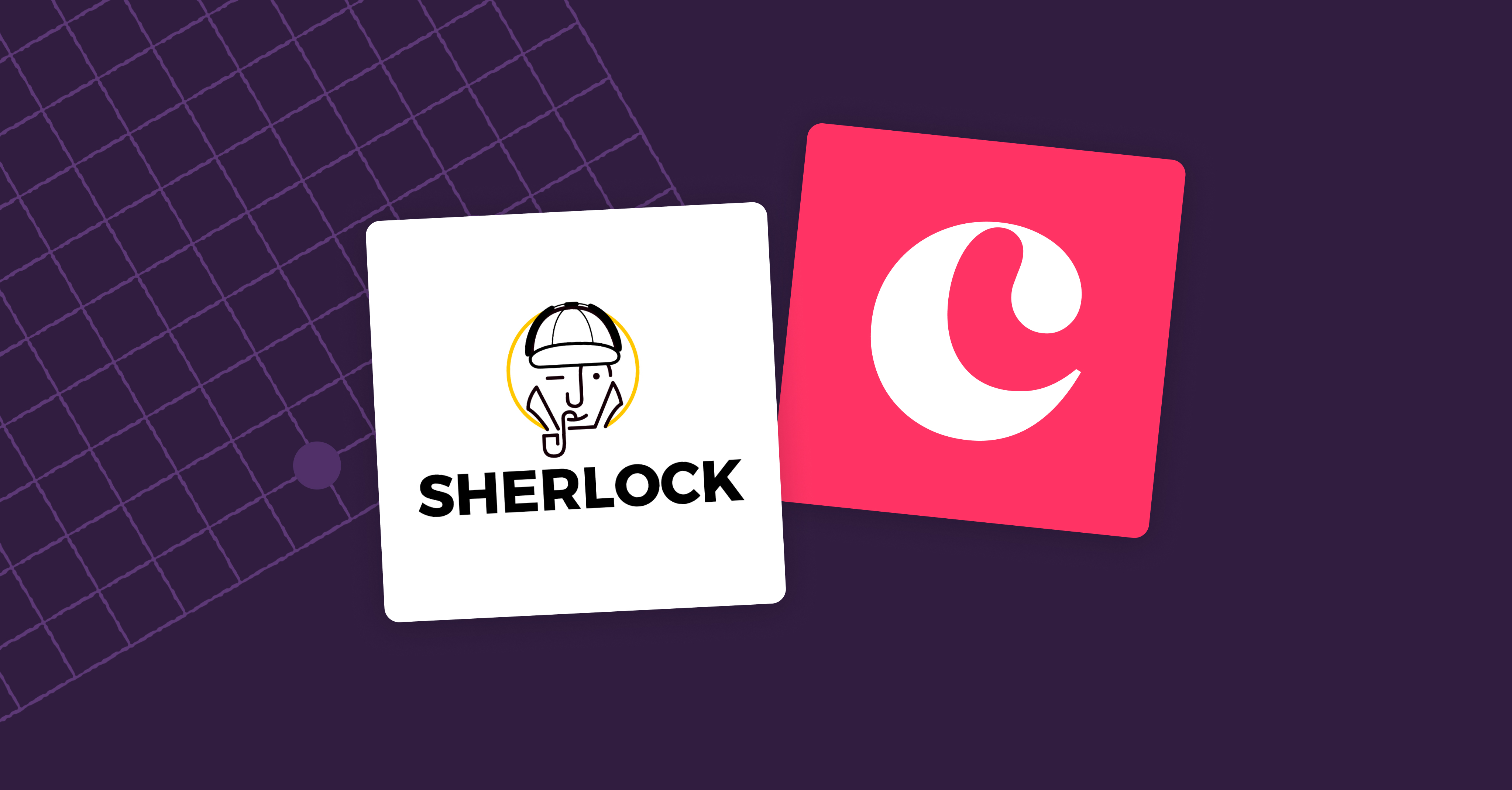 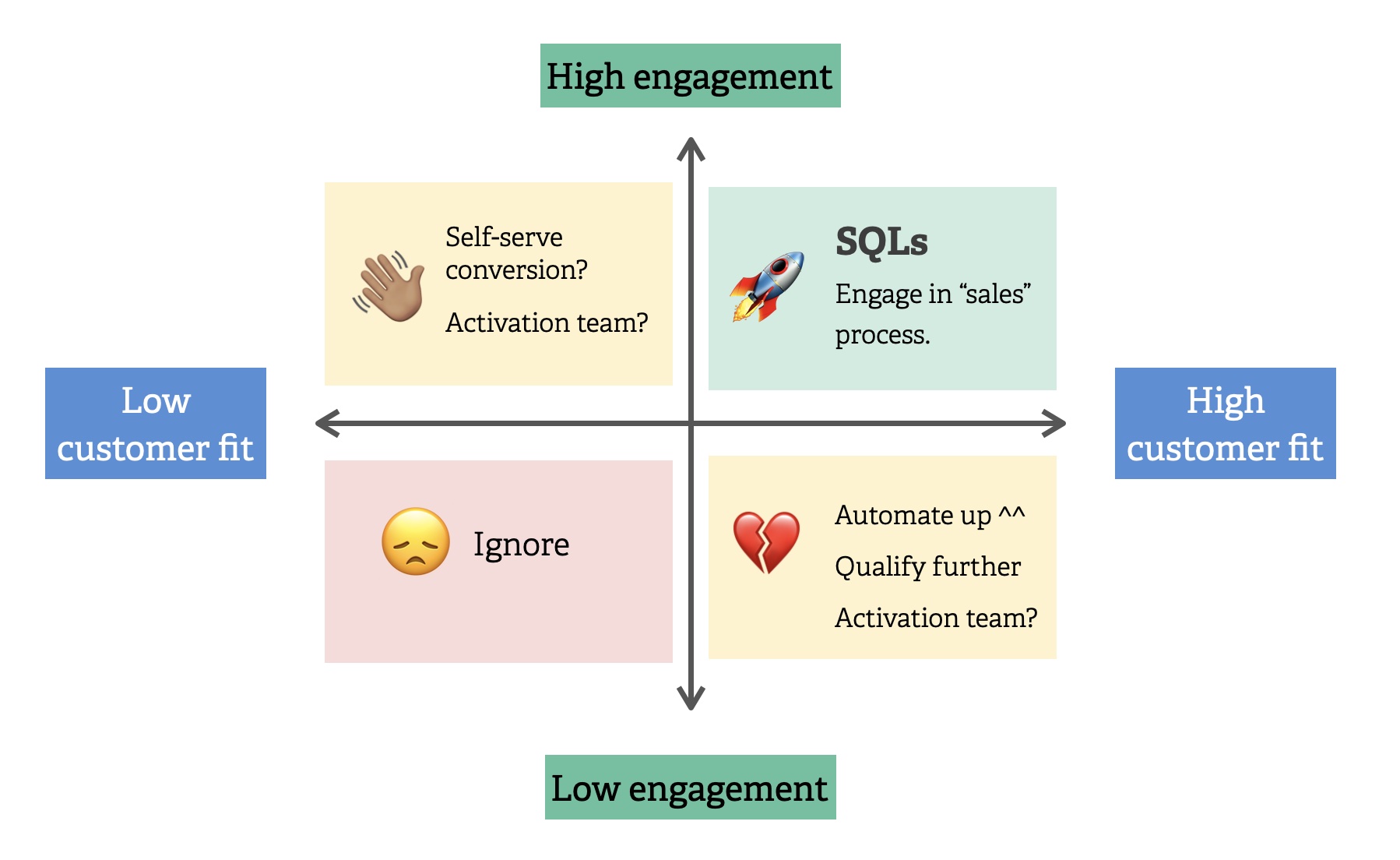 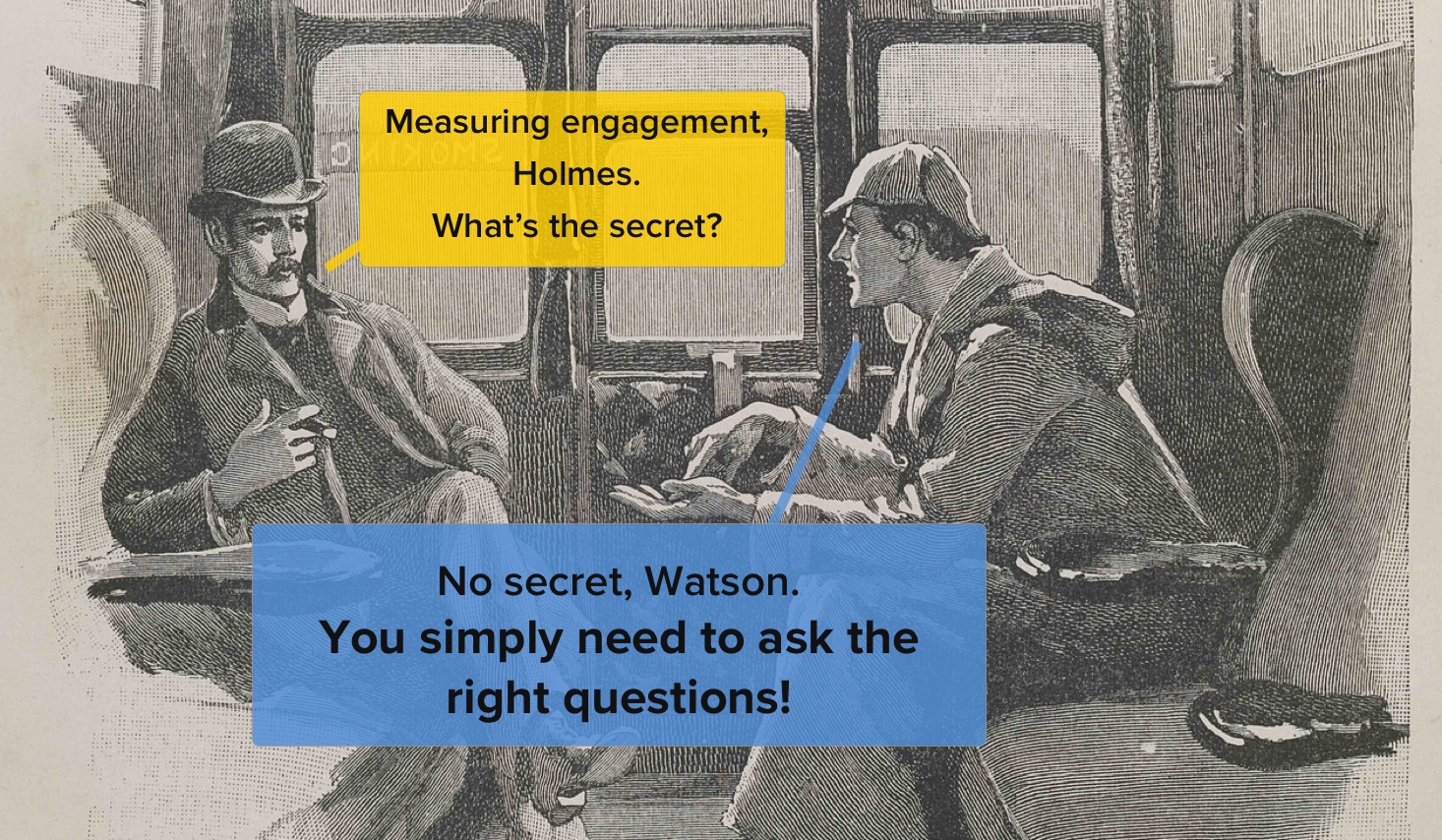 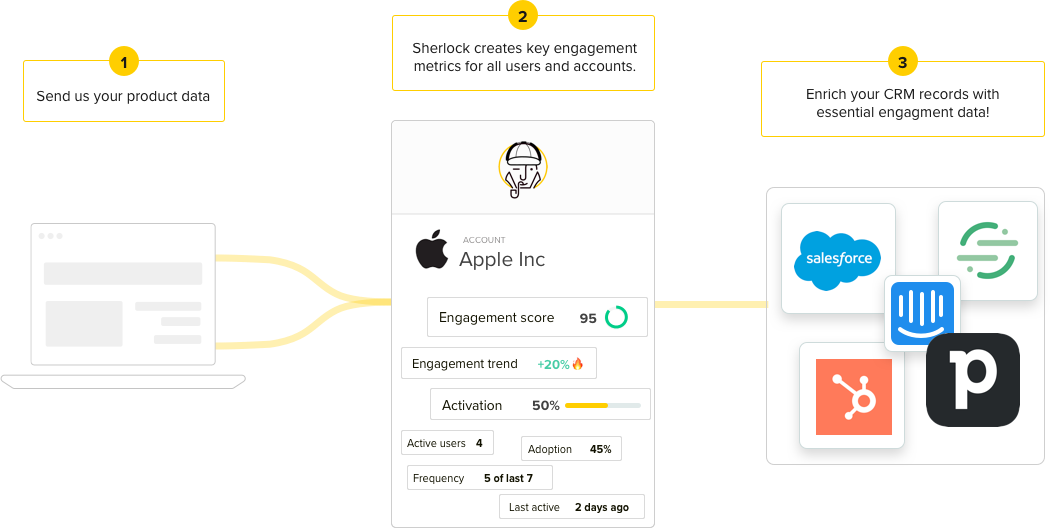 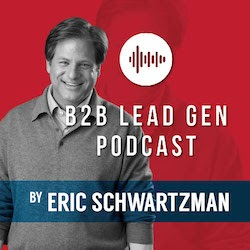 It is certainly not often that one has the opportunity to write this particular flavor of post. I am humbled and grateful to be able to do so.

Today, we can officially announce that Sherlock has been acquired by Copper CRM. You can read the official post here.

While this was an unexpected step in the Sherlock journey, it is one for which we are excited. We have always run Sherlock incredibly lean (too lean, some might argue...including me), so the opportunity to realize many of our original goals for Sherlock by joining forces with Copper is a great turn for us.

Sherlock started as a crazy idea - an experiment really. Ok...you could have called it a hack. It was an attempt to solve a problem I had had at every SaaS company I had been a part of - if product engagement is literally the basis of the entire SaaS business model, why wasn't it driving every action of the go-to-market teams? Why was this data being hidden away in analytics tools that even the product team barely used?

Sherlock was an attempt to give product data the context it needed to be useful to an entire SaaS operation. A translation layer, if you will, to convert this sea of data into  simple metrics that could not only give our teams clear visibility, but also drive action. And not only that, but to connect these metrics across our entire stack go-to-market stack.

That original seed of Sherlock went from a crazy idea discussed over a taco lunch to an internal project to something shared with a few other companies to an actual product...to today’s announcement.

We are incredibly proud of what Sherlock has become. Personally, it gives me so much joy to see companies around the world using Sherlock to drive their product-led operations in new and exciting ways. I love supporting these teams as they rethink how they operate when they can finally integrate product insights into their processes. I am excited to be able to continue this work as we grow as part of Copper.

On its surface, Sherlock and Copper may not seem like the most obvious of bedfellows. In fact, you may be wondering, why would we sell Sherlock to a CRM company?

To be honest, we asked the same question. But the more we talked to Dennis Fois, Copper's CEO, and his team, the more things started to click. We were struck by how aligned our philosophies of how the next phase of business software should be built, how it should operate, and how it should work for its users were. The more we talked, the more we saw Copper more broadly as a software company - not just a CRM company. The Copper team has bold visions for what they want to be as a company and we’re excited to have Sherlock play a part in that vision.

If you are a current Sherlock customer, you are probably thinking, What does this acquisition mean for me?

What if you have Sherlock integrated with another CRM?

Of course, we know most of our customers already have a CRM in place - well integrated with Sherlock. Rest assured, nothing will change on this front. You can continue to use Sherlock with Hubspot, Pipedrive, or Salesforce. Only now, Copper customers will be invited to the party  :)

That said, we plan to integrate Sherlock functionality closely with Copper with the goal of building a CRM that finally works, not only for product-led companies but for any company that prioritizes long-term engagement and relationships.

We will update our audience frequently as we progress in this development. Should be very interesting!

As I said, I was impressed with the bold visions of the Copper team and am excited for this next step in Sherlock’s journey. If you like to chat more about this acquisition or Sherlock in general, feel free to drop me an email at derek@sherlockscore.com.

CRMs weren't built to handle your product data. This post explains how to effectively get your

The SaaS Activation Funnel (hint: it's not an actual funnel)

One of the most important funnels in a product-led SaaS business isn't really a funnel at all. The Activation funnel. Here's how to dive into your Activation process. 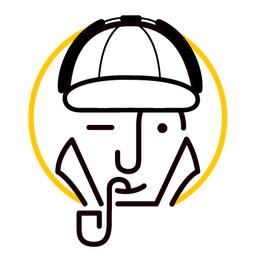 See how you can dive even deeper into the engagement of your accounts with Sherlock's latest feature release. 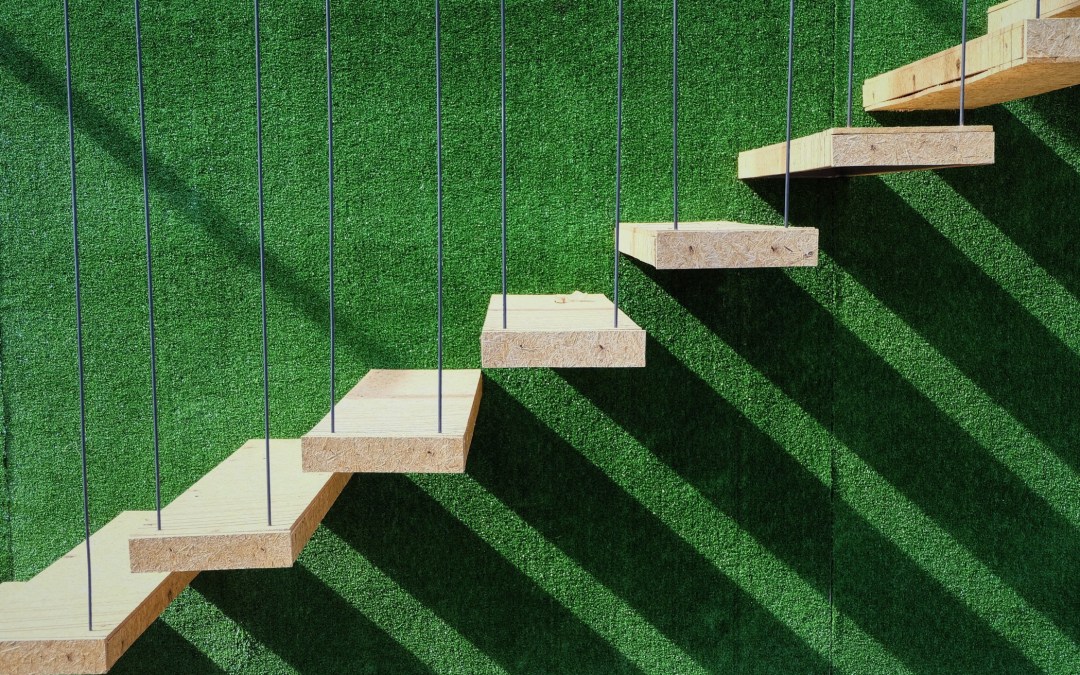 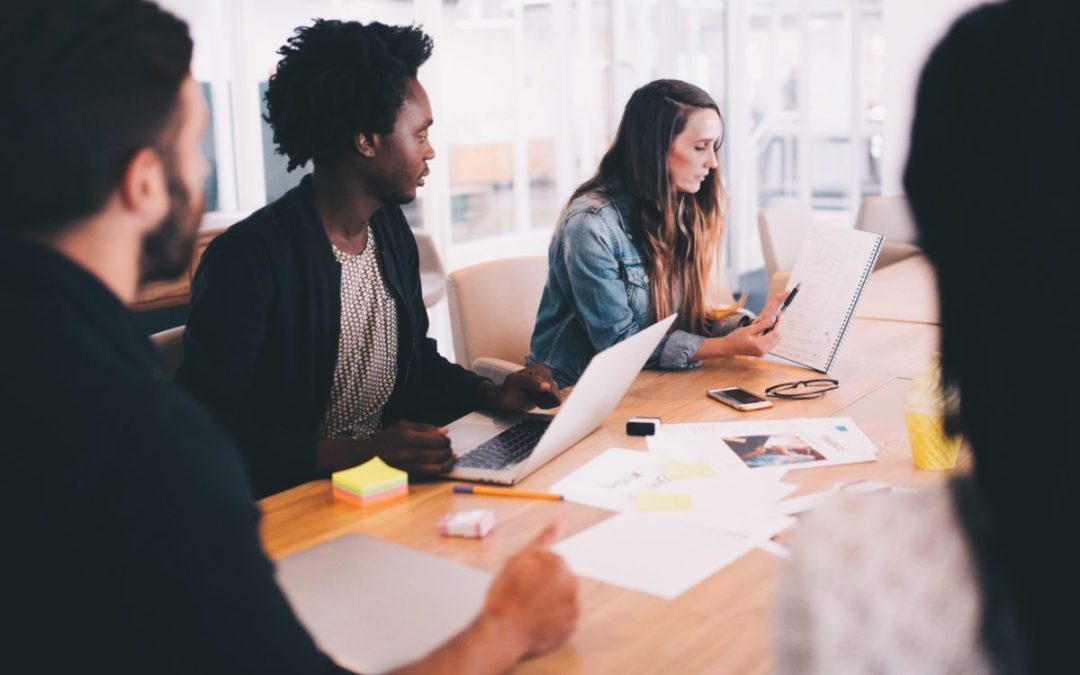 Is Account-Based Product Engagement a Blind Spot in Your SaaS Business?

Account-based product engagement insights are vital to the success of your SaaS product. Here's why.